During the TCA (Television Critics Association) press tour today, HBO executives Richard Plepler and Michael Lombardo were asked about the fact that Game of Thrones: Season 2 will only be ten episodes again, even as the books they’re being adapted from get longer as they go on.

The execs said, «If we could do 12 episodes, we would,» but that the creators of the show couldn’t «physically make more than 10» given the show’s scope, size and cost without either having there be more than a year-long delay between seasons or the quality being diluted. Game of Thrones was renewed while Season 1 was airing, long after it had wrapped production. It will be interesting to see if Season 3 (and beyond) get earlier renewals, giving the team more time to work – and perhaps allow for longer seasons.

[Click here to read the details revealed about Game of Thrones: Season 2 at Comic-Con]

When it was brought up that a concern is that future seasons will feel rushed if many details are cut out and the story is jumping from big event to big event, Lombardo noted that he in fact hasn’t read the books, to illustrate that he is not telling the producers to just hit certain story beats – but added that the showrunners, David Benioff and D.B. Weiss, are huge fans of the books who will protect the integrity of the series.

With Season 1 such a big success, HBO clearly has a lot of enthusiasm about Game of Thrones, and at one point during the Q&A today the execs said, «We told George [R.R. Martin] we’d go as long as he kept writing.» Of course that’s not an official commitment to pick up the series for years, and Lombardo admitted, «It would be wonderful to say ‘this show will go on for ten years and include [every aspect] of the books,» but I don’t know if that will be the case.»

[Click here to read about who’s playing Stannis, Melisandre and Davos in Season 2]

Still, they are clearly hopeful for the show to go the distance, given the fandom so far, noting it was new for them. At one point, the execs remarked, «People have been watching casting on this show in a way we’ve never experienced before.» 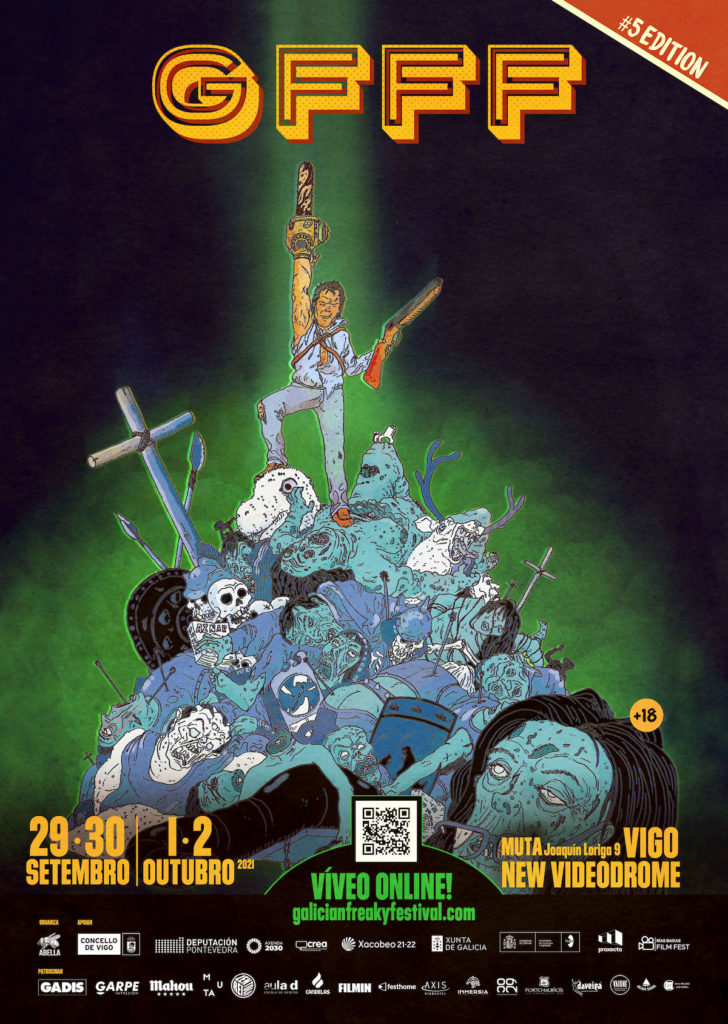